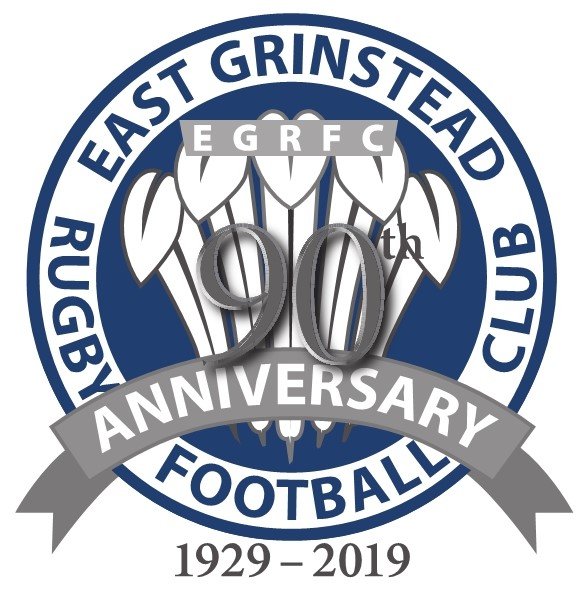 In October 2019, five adventurers took part in the Zambezi River Challenge – a unique and gruelling 10-day exploration down the wilds of the Zambezi River. To raise funds for the Sunshine Sevens charity, Step By Step: A School For Autistic Children based in Sharpthorne, the team had to navigate the hippo and crocodile infested river.

Following the footsteps of early explorers, Ken Roser, Tim Hill, Grant Bateman, Mike Brown & Chris Poore braved the Zambezi heartland. An epic trip that tested their limits to the extreme, they endured over 100km in traditional dugout canoes, inflatable kayaks and rafts. It wasn’t all bad though as they got to witness the awesome Victoria Falls and camp on the banks under the stars. The adventure peaked in a heart stopping moment, for fundraisers Chris and Grant, when a huge hippo decided to take a bite out of their boat, plunging them into the water where they were rescued unscathed but shaken by a nearby kayak.

The spirited Sunshine Sevens supporters raised a staggering £5,485.00 through their Just Giving page. Teammate Ken Roser said “A once in a lifetime trip enjoyed with old & new friends, forever bonded by our experience. A beautiful country, stunning landscapes and majestic animals which now, more than ever, demand our utmost respect.  We would like to thank everyone that donated money, we are overwhelmed by their generosity.”

Gayle Adam, Head Teacher, Step by Step School said “We were extremely honoured that the ‘Famous Five’ chose us as their charity to donate funds raised, especially when we found out they were going to miss out on the World Cup viewing. That respect reached new heights when we discovered they had been attacked by a hippo on the river. We are so grateful for the continued support from the Sunshine Sevens and East Grinstead Rugby Club.”

Step By Step: A School For Autistic Children

Step By Step is an independent special school for children with autistic spectrum disorders. The school is based on the principle that intensive and early intervention is the key to helping children access the knowledge, skills and confidence to allow them to achieve their maximum potential.

X
We use cookies to ensure that we give you the best experience on our website. If you continue to use this site we will assume that you are happy with it.Ok